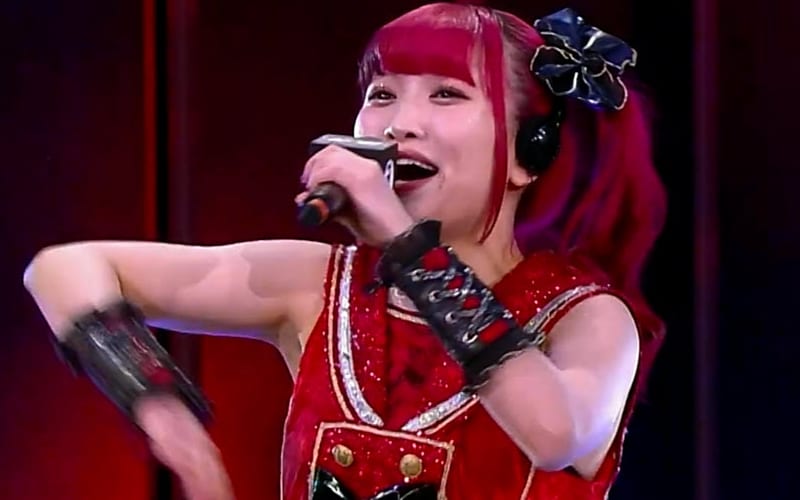 Mako Itoh was brought into AEW as a big surprise at Revolution, but now she is going back to Japan.

The popular Joshi wrestler jumped on Twitter to let everyone know that she is going back to Japan. She said everyone was very kind and she is happy about the experience. Hopefully, she can return, but that date has not been decided yet.

I’m going back to Japan! I can only speak Makiglish but everyone was kind and I was very happy

Do you want to see me again? I’m sorry, the next schedule has not been decided. But I hope we can meet again!

Thank you f*ck you all

Maki Itoh received a great response on social medial after her appearances in the Women’s World Championship Eliminator Tournament. She also wrestled several matches for AEW during this short run, but now she is going home. Until next time, Maki Itoh!