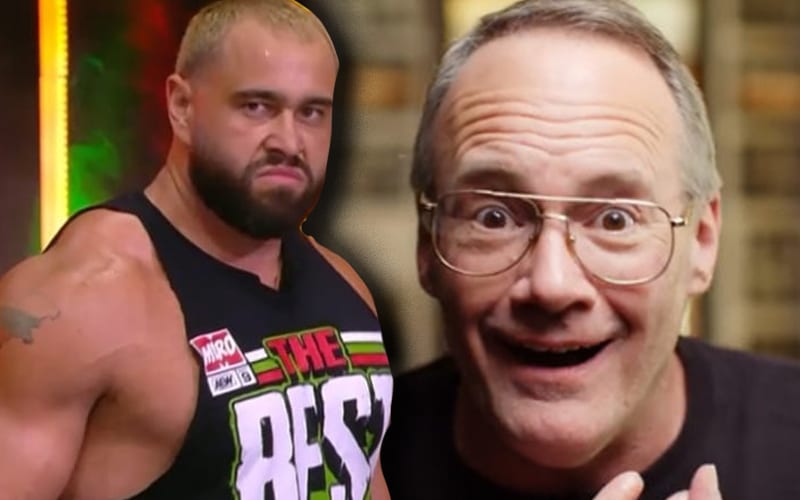 The former World’s Greatest Tag Team member jumped on Facebook and addressed the situation. He called Miro by his WWE name and then said “see what happens when you open your mouth at Jim Cornette?” He then told the Best Man to respect his elders because he has “no say.” This was followed Haas bringing up the Lana and Bobby Lashley WWE storyline.

Hey Rusev, see what happens when you open your mouth at Jim Cornette. One of the greatest minds in this business. A) respect your elders. B ) you have no say. You let them book you to watch your wife get banged by Lashley. Please. Well deserved with this shit tag match on Dark.

Lana and Bobby Lashley’s angle has been brought into this situation a few times, especially after Penelope Ford brought up how Jim Cornette is allegedly a cuck, according to the #SpeakingOut allegations.

We’ll have to see if AEW inserts any dialogue to take a dig at Jim Cornette, but it won’t happen this week. Dynamite was pre-taped, and you can check out the complete spoilers here.

wpDiscuz
50
0
Would love your thoughts, please comment.x
()
x
| Reply
Report this comment
You are going to send email to
Move Comment