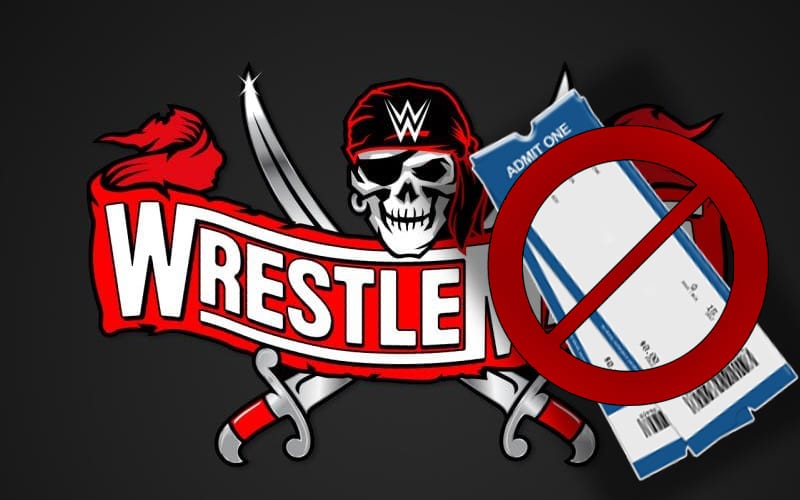 WWE is not selling tickets for WrestleMania today as they promoted. Instead, those tickets will go on sale at a later date, presumably announced in the next week. That leaves a lot of unanswered questions.

We previously reported that, due to the UFC selling full capacity for an event in Jacksonville, WWE might want to sell out Raymond James Stadium. They can do that because it’s in Florida.

During Wrestling Observer Radio, Dave Meltzer broke down when this decision to pull WrestleMania tickets was made. It was obviously a choice that came down very recently.

WWE might decide to sell every possible seat they can for WrestleMania this year. They won’t have hardly any international fans fly in for the event, so they will likely only bring in fans from the United States. This is an interesting situation, because there were already some fans who were nervous about being at an event with 45,000 fans as the pandemic is just starting to wind down.