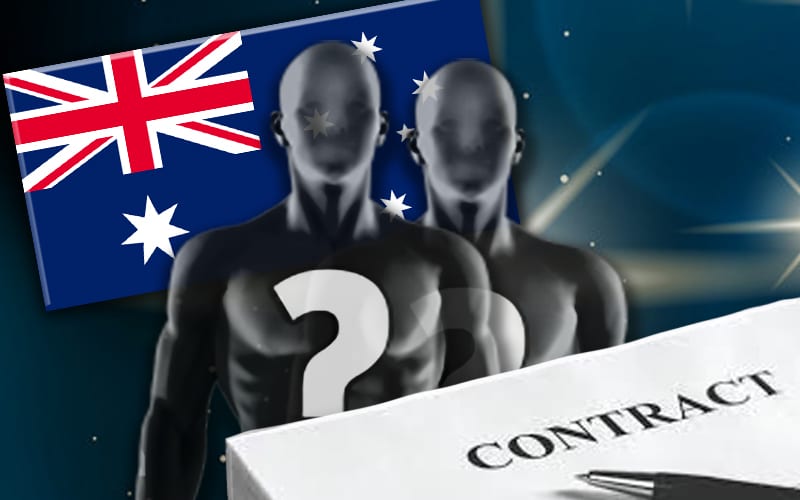 WWE is always looking to bring in the best talent from around the globe, and they just signed two new Australian stars.

According to PW Insider, Matty Wahlberg and Steph De Lander have signed NXT deals. They will start with the black and gold brand soon.

Wahlberg debuted in 2017 after training with Robbie Eagles. He also starred in Australia’s version of Survivor in 2019. Many consider him one of the best Aussie wrestlers out there.

De Lander debuted in 2017 as well. She has wrestled for PWA since the start of the pandemic, but she was working for several other companies prior to that. She had a WWE tryout in 2019, and now she has a contract.