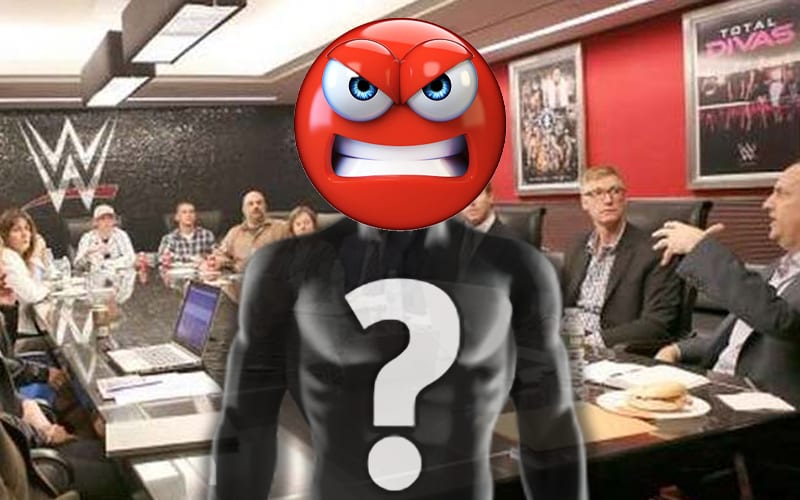 WWE shook up the writing team recently, and there is some resentment after that decision.

The Wrestling Observer Newsletter confirmed and credited our previous report. It was also noted that there are some upset members of the writing team, especially since WWE just nixed raises.

What we do know is many of the writers were upset because the company had told them (like people in every position) that there was no money for raises, promotions or bonuses, and then they brought in somebody new.

Members of the creative team did get $3,000 worth of stock, but the stock needs to raise a bit before they can sell it. We will continue monitoring this ongoing situation.