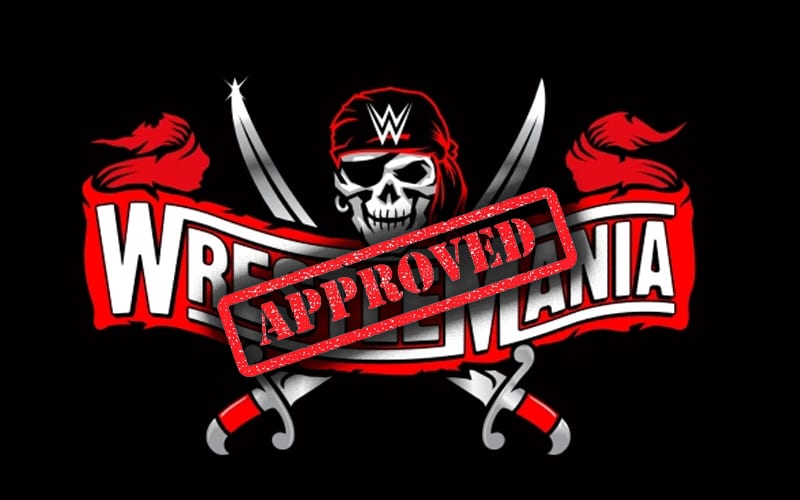 WWE is making plans for WrestleMania, and there are many stories going around about how prepared they are for the big two-night event. Let’s clear this up.

There was a report recently that Vince McMahon called to “blow up” the WrestleMania card. A new report today said that they are now “back to square one.” That is not the case as of this week.

Ringside News has learned that the WrestleMania card is finalized. There are no huge revisions going on. The issue lies in the flow of information.

A tenured member of the creative team confirmed that Vince McMahon finalized the WrestleMania card this week. “While it’s on a ‘need to know’ basis, the card is definitely finalized,” we were told.

We previously reported that Vince McMahon sent down orders to not tell Superstars about creative plans. If talent asks about what the plan is, then the edict is to ask permission from McMahon or Bruce Prichard. The WrestleMania card is in order, but it’s still very much on lockdown.