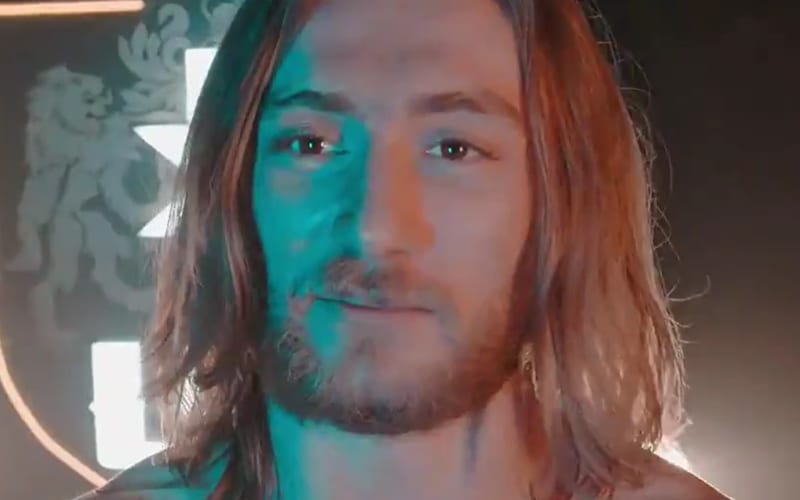 Benjamin Carter was a guy who AEW and WWE both wanted. He ended up signing with WWE where he is now a face in NXT UK. Most fans know him as Ben Carter already, but that is about to change.

The company uploaded a video today introducing fans to Nathan Frazer. This is Benjamin Carter’s new name. It is interesting that they went through this name change after his television debut.

Nathan Frazer was trained by Seth Rollins and he has a lot of potential. We’ll have to see what is next for him, but he seems ready to do big things in NXT UK.

You can check out the video below where WWE re-introduced fans to Nathan Frazer, fka Ben Carter.