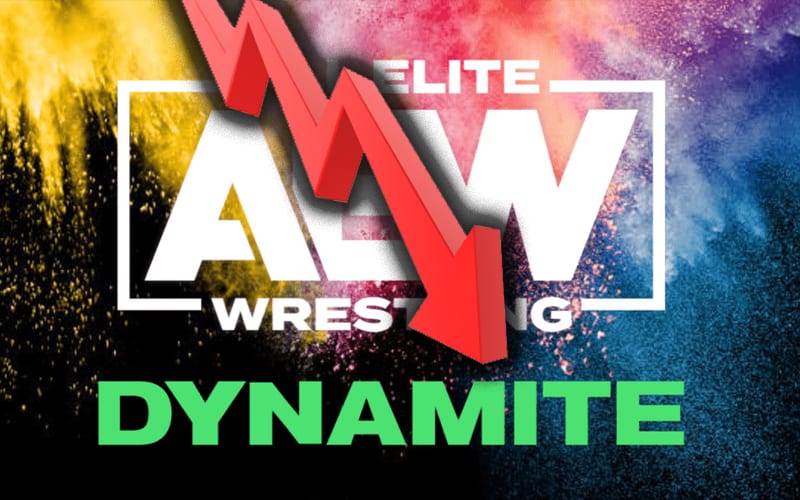 AEW brought the fallout from Revolution, and the smoke settled in a big way. WWE NXT also promised huge announcements and title matches. Who won the night?

Showbuzz Daily reports that AEW Dynamite pulled in 743,000 viewers against NXT which drew in 691,000. That is a big drop for AEW from last week, but NXT was about the same.

wpDiscuz
21
0
Would love your thoughts, please comment.x
()
x
| Reply
Report this comment
You are going to send email to
Move Comment