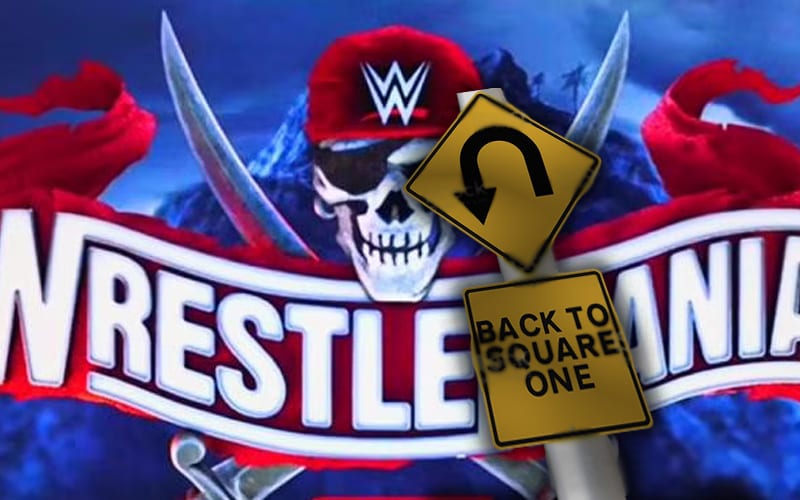 Original: WWE’s WrestleMania event will go down on April 10th and 11th. They’re about to start selling tickets, but the card is far from completed.

According to Wrestle Votes, WWE is now “back to square one” when it comes to the WrestleMania card. This could mean expected matches are no longer going to take place. Needless to say, things have been chaotic as of late.

Hearing the WrestleMania card is not close to finalized and “most of it is back to square one.” Even for recent Vince standards, 29 days out is bad.

Vince McMahon is booking in an environment where the flow of information is greatly stopped up. Ringside News has covered this in our exclusives in the past. Plans are not to be discussed because anything can change at a moment’s notice. The WrestleMania 37 card could be proof of that.