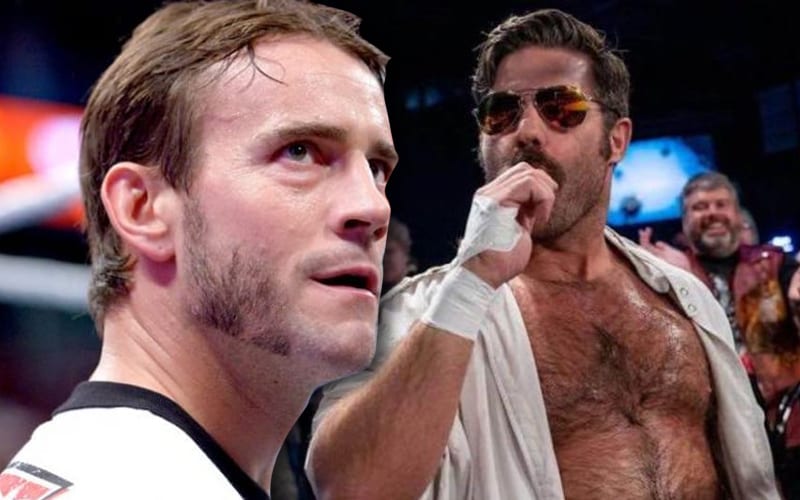 Joey Ryan filed multiple lawsuits against people who accused him during the #SpeakingOut Movement. His name came up a lot, so there were a few lawsuits. Now Ryan is starting to drop them.

We previously reported that Ryan publicly addressed the recent controversy where he appeared on the poster for a women’s charity pro wrestling event. He promised that he has no intentions to get back into wrestling.

Ryan addressed the story about him dropping a lawsuit against his accusers. He tweeted out to say: “I’ve filed to dismiss the Pennsylvania lawsuit too. We’re all struggling with mental health, myself included. Him and I will never agree as to the events in 2013 but I could be more sympathetic. I went through something similar in 2018 and understand his pain.” Then he inserted a Bible verse.

CM Punk saw this tweet and he replied saying: “Dismiss it with prejudice if you mean what you say.”

We will continue monitoring this ongoing situation. Joey Ryan has been getting work as an extra in Hollywood since he was removed from the pro wrestling world. He was very happy to share his new headshots recently. Only time will tell if he rehashes this controversy at a later date.