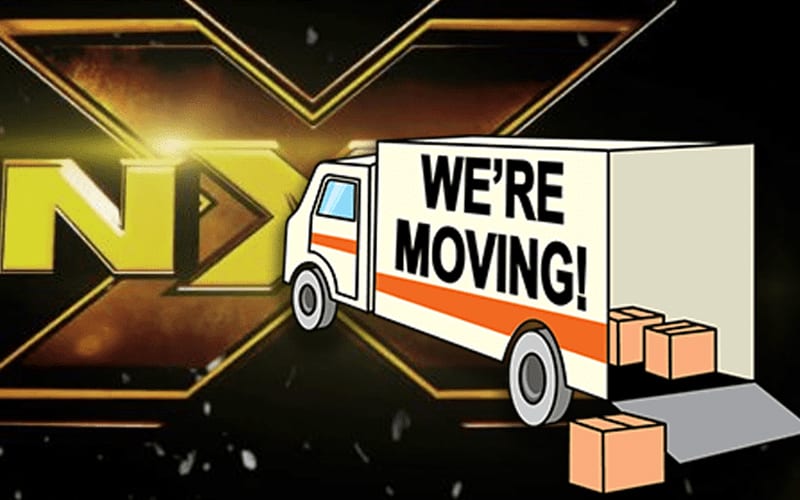 WWE might be forced to move NXT to Tuesday nights if the NHL comes in and moves their Wednesday night games to USA Network. A new deal with ESPN caused a lot of fans to speculate that move might not happen now.

During Wrestling Observer Radio, Dave Meltzer dropped some interesting information. ESPN’s new deal with the NHL does not include those Wednesday night games. Those games are a part of a second package and NBC is still in the running, but they are not close on money right now. The NFL’s rising asking price also throws a money wrench into the situation.

“It depends. There are a lot of things in play. So, the NHL deal is a partial deal. The NHL is going to be signing two television deals, but the preferred package went to ABC and Disney for $400 million a year which is double what they were getting with the old NBC deal and they also expect an increase in their NBC deal, so they’re looking at 3.5x what they were getting and that’s with lower ratings. So for those who think that the lower ratings WWE is getting will cause them to get a big drop, it is possible because there was something of a surprise that ESPN paid this much because of how much the NFL is going to cost, but ESPN is very profitable, so that’s another thing.”

“The idea is that a lot of the secondary sports are going to get hurt because the NFL is asking for so much money, so any network which would be ESPN, ABC, NBC, CBS, and Fox, which all have NFL, that all of them will be hurting in some form. So, you know as far as spending money on other things. So far we haven’t seen that.”

“NBC is in negotiations with the NHL. The Wednesday game is going to go with the other package, not the preferred package, so if NBC gets it they’ll probably get the Wednesday game. If that is the case then NXT will be moving. They are far apart on money.”

It was noted that the decision to move the NHL to USA Network isn’t a done deal. Many were expecting that the deal would come together and force an NXT move to Tuesdays. As of this writing, it is still a wait and see situation.