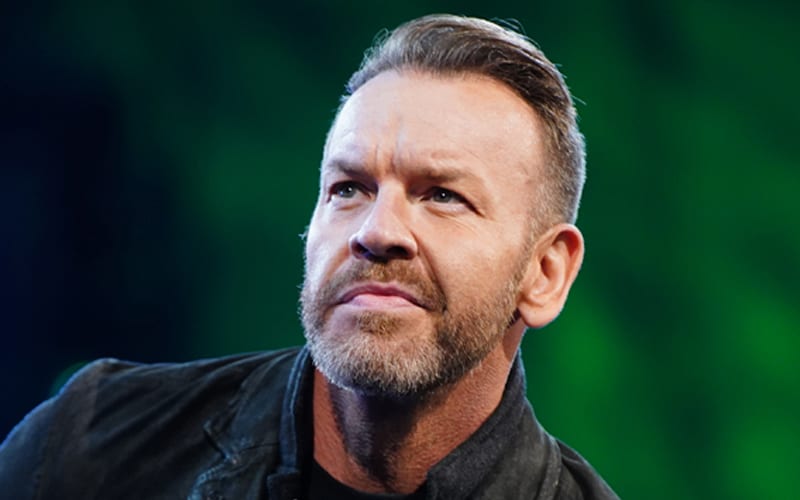 Christian Cage was AEW’s big mystery signing at Revolution. He had no idea that the company was going to hype his arrival as they did. Now he will make his first appearance on Dynamite.

Cage will be on Dynamite this week. He will address the AEW fans, but not much else was revealed.

For the FIRST TIME in #AEW, we will hear from #ChristianCage tomorrow night LIVE on #AEWDynamite.

Hopefully, this appearance from Christian Cage will result in him getting involved with a storyline. There are apparently plans for him to wrestle on a regular basis as he proves that nobody can outwork him.