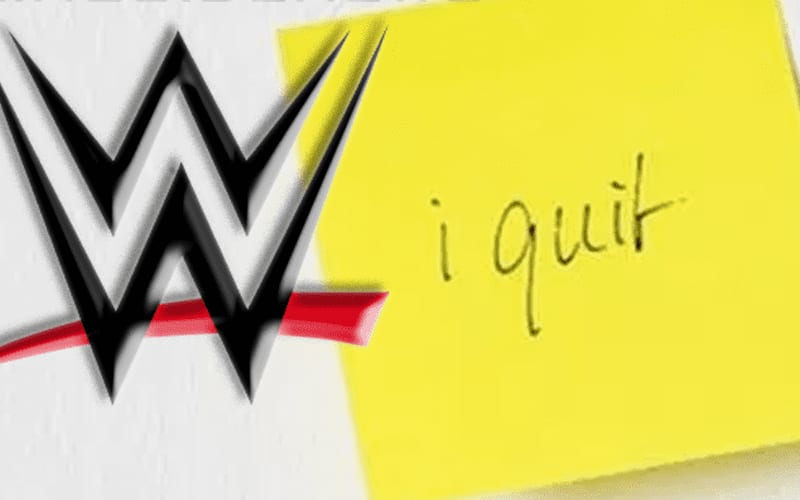 WWE’s writing team can supply employment for years depending on who you’re talking about. Others don’t last nearly as long.

Ringside News has learned that Andrea Listenberger, who was influential in Mandy Rose and Sonya Deville’s SummerSlam angle, has left the company. This is actually her second departure. She was fired as part of the April cuts and brought back. Now she has left again.

One tenured member of the creative team confirmed Listenberger’s departure and said, “Some say she quit. Others say she was forced out. No one really knows.” She will likely make her story known when she feels the time is right.