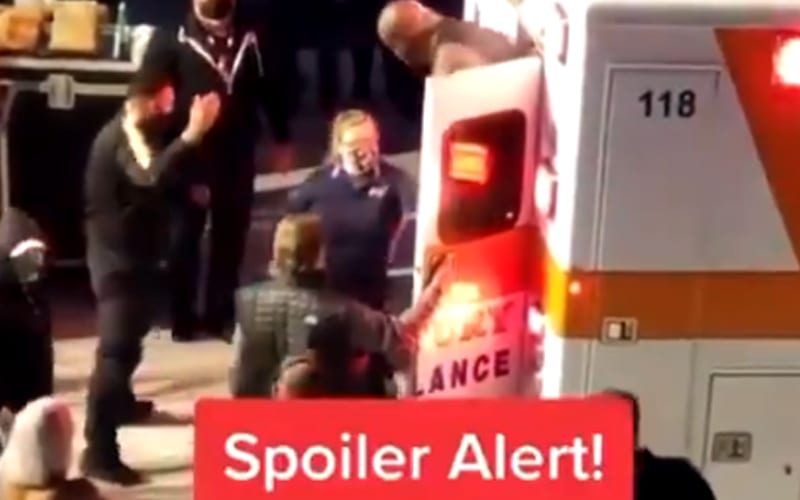 Shaquille O’Neal had an impressive performance with his AEW in-ring debut. It all ended with Shaq on a stretcher and being taken out of Daily’s Place on an ambulance. Then when they went to check on the NBA Hall of Famer, he was gone.

Click here for our complete coverage of AEW Dynamite Crossroads.

Shaq vanished from that ambulance, but it wasn’t magic. They simply opened the door and let the massive man out while they were playing a replay on television. Tony Schiavone can be seen letting Shaq out in fan footage from the event.

It’s interesting that they made Shaq vanish in the way they did. There might be a payoff for that somewhere. If anything, a guy like Shaq is hard to miss. 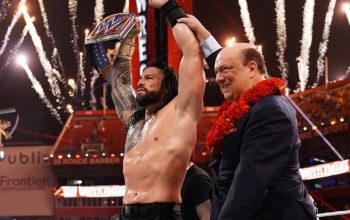