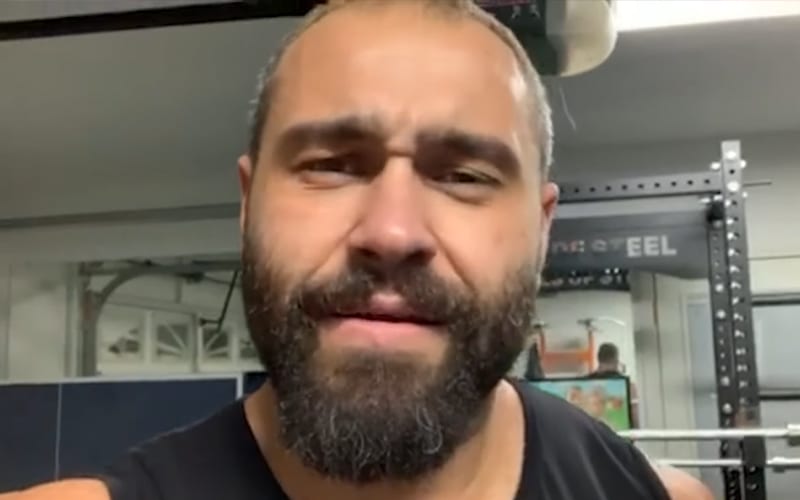 Bobby Lashley won the WWE Championship after defeating The Miz this past week on Monday Night RAW. Now it seems AEW Star Miro had an interesting response to a fan who uploaded a photo of Lashley with the title.

Miro recently took to Twitter and uploaded a photo of himself with a brand new box containing a mic from a popular brand. He had the following caption:

“The best man with the best mic”

A fan who thought otherwise uploaded a photo of Bobby Lashley holding the WWE Championship and pointing at the WrestleMania 37 sign. The fan said that Lashley is “the REAL best man.”

Miro decided to reply to the fan and told the fan to get back to his basement.

You mark think I’m bothered by this!?!? Get out of your basement, maaaaaaaaaaaan

Bobby Lashley and Miro had a lot of history back in 2019 and 2020 as they were involved in a love triangle with Miro’s wife Lana.