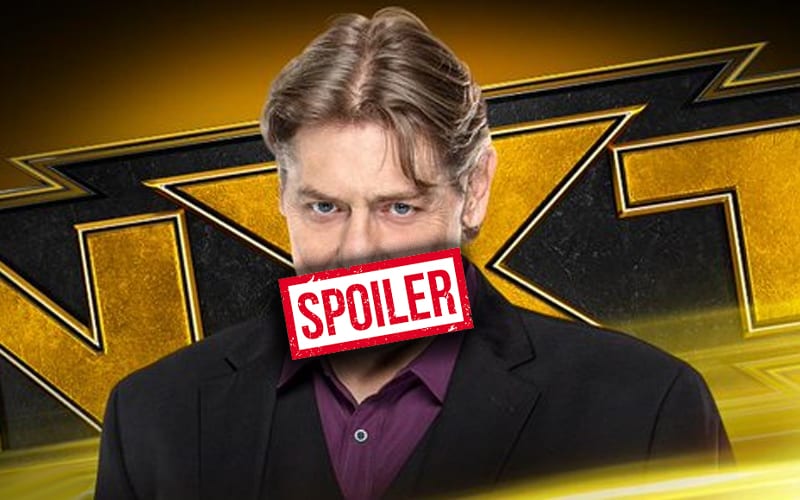 WWE is making some big plans for NXT as they head on the road to WrestleMania. William Regal also promised that he has some earth shattering news that will change the brand forever.

During Wrestling Observer Radio, Dave Meltzer discussed William Regal’s big announcement on NXT. There are two things that the black and gold brand’s GM could announce, and they might be connected.

“It’s probably going to be the two nights of TakeOver, the Wednesday and Thursday and the introduction of the Women’s Tag Team Champion. So, those are the two things.”

It’s unclear how WWE NXT will crown their first Women’s Tag Team Champions. They just had a long Women’s Dusty Rhodes Tag Team Classic tournament. It stands to reason that the Women’s Tag Team Titles will be awarded at the next NXT TakeOver event.

If you want a spoiler on what that next TakeOver event is likely going to be called, you can check it out here.