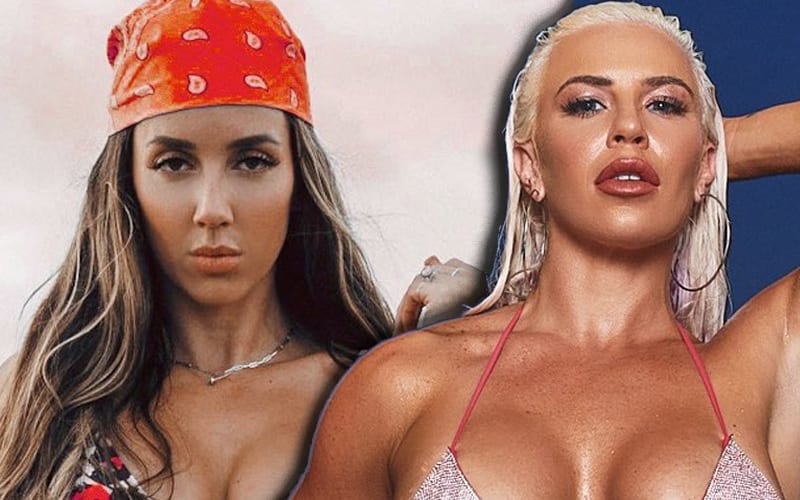 Women’s wrestling has seen a boom in recent years, but some fans are not as eager to show their 100% support.

Chelsea Green recently dropped a new bikini photo online. Her caption said that people have told her to stop posting such photos and get in the ring. That didn’t stop her from posting another bikini photo.

One negative fan tweeted out saying: “look at the current state of women’s wrestling, none of the women’s wrestlers care. they’d rather post selfies and show off skin then do anything in the ring. I didn’t say they couldn’t show off skin and make money from it but I think the wrestling should be more important.”

That fan hasn’t retracted his comment about women’s wrestling just yet, but there seems to be far more support against what he said than people who agree with him.