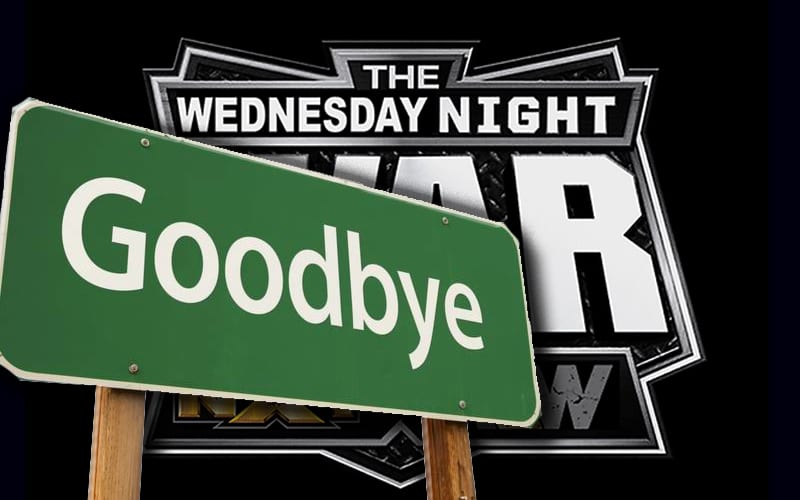 WWE is moving NXT to Tuesdays. They haven’t made it official yet, but it is reportedly a done deal. AEW has something to say.

During the conference call to promote AEW Revolution, Cody Rhodes was asked about NXT’s move to Tuesday nights. He said that if it is true then the company will come up with some sort of wonderful statement on the matter. In the end, the real winners will be the fans.

“If we’re no longer going to be opposed on Wednesday nights, I’m sure we’ll come up with some sort of wonderful statement. Congratulations to NXT on a successful move to Tuesday nights. The real winners are the fans who can watch NXT and Dynamite live every week as this is a marathon not a one night sprint.”

“I can say that, but I don’t want to be sassy or a jerk because with them moving, perhaps something else will be on Wednesday’s, not only that, AEW Dark is on Tuesday’s. So AEW Dark will potentially be opposed. So that’s why we can’t be in a matter of getting reactionary. We just have to put out the best show. We really do, and if they want to beat us, they have to put out a better show. It’s honest competition.”

“Yeah there’s digs, and they’re fun. And they’re light-hearted. Believe me, all the locker rooms tend to love each other. It’s more the management that is pointed at one another, and even that, there’s a friendly relationship. Tony’s a different type of management person, a different type of executive. I would love for us to be alone on Wednesday nights, but I’m prepared for something else in that spot. So we’ll see.”

If NXT moves to Tuesdays, that isn’t an AEW win. They are moving to Tuesdays because the USA Network has to make room for Wednesday Night Hockey from the NHL. Since NBC Sports Network closed, they must move that programming. Now pro wrestling fans will have even more content spread throughout the week.