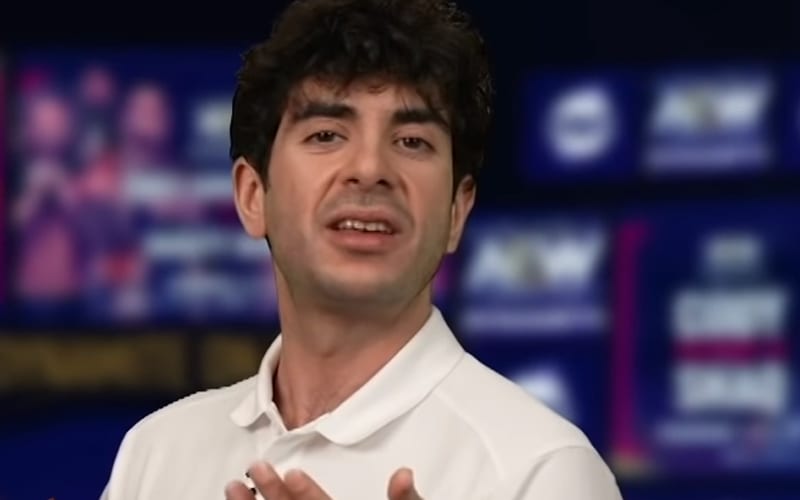 Joey Ryan was included on a poster for an indie event. This was for a women’s charity, and the backlash was pretty instant within the fan base.

The event has now been cancelled. Instead of pulling Ryan, the organizers tweeted out that they are nixing the entire event. Tony Khan also pulled all of his wrestlers from the show as well.

The AEW President made it very clear that no AEW talent will share a locker room with Joey Ryan. He still offered to donate to the charity.

If Joey Ryan is there, my people won’t be there. I’ll gladly donate to the charity though.

Wait if he’s behind this (is he?), then is this charity even legit?

We’ll have to see what happens next. There is also now some question about whether this was a legit charity. This was a very interesting situation, but the event in question isn’t even happening now.