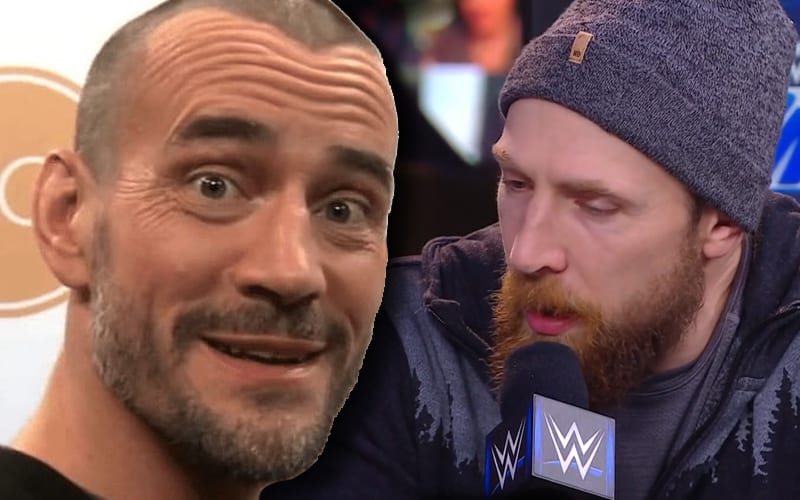 Daniel Bryan is on the hunt for the Universal Title. Roman Reigns has not granted him that title shot yet, but Bryan could earn it next week by defeating Jey Uso. He is intent on making a big statement.

During Talking Smack this week, Daniel Bryan cut a passionate promo on Paul Heyman. He plans to capture the reign that should have been his, even before CM Punk, and a moniker of best wrestler in the world.

Daniel Bryan will face Jey Uso in a steel cage match next week on SmackDown. If Bryan is able to defeat Uce, then he will get a Universal Title shot at Fastlane. Bryan seems very committed to making all of that happen for himself as he continues to prove he is the best.