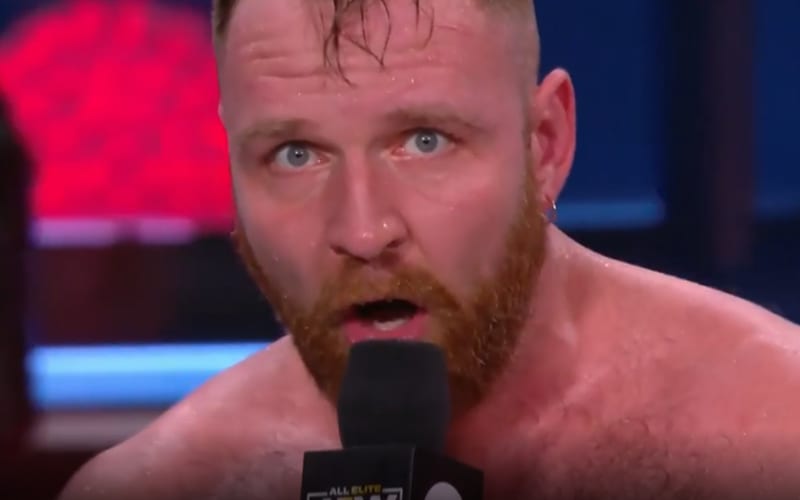 Jon Moxley and Kenny Omega are going to war at AEW Revolution on March 7th in an Exploding Barbed Wire Deathmatch. Moxley has already warned parents that their children might not need to see what they have in store.

While speaking to Inside The Ropes, Moxley discussed the current age of gimmick matches. It seems that every pay-per-view has some form of gimmick, and it’s just been “watered down.” What he and Omega have planned for Revolution will be no game of “f*cking pattycake.”

Things, over the last decade or so, have just got so… No matter what you advertise, you can put whatever you want on a poster and make it seem like you’re going to see something super-violent or whatever, but at the end of the day, these extreme kind of matches have been watered down and they’re just safe and, you know, the same old, same old and we look like we’re playing f*cking pattycake, and I think we’re going to bring back a real element of actual unpredictability and actual danger.

Odds are AEW Revolution will see many pay-per-view buys just because fans want to see what an Exploding Barbed Wire Deathmatch looking like in 2021. Tony Khan said that he wanted to hold this match for about a year, and now is the perfect time to show fans what he has in store.