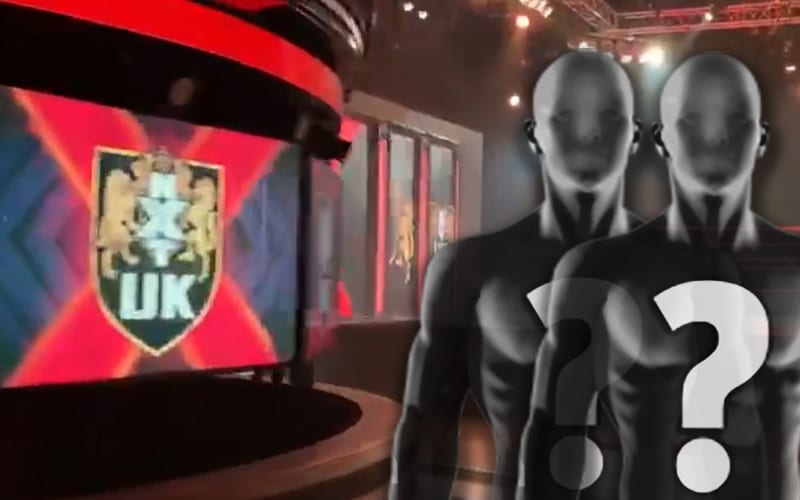 WWE’s NXT UK brand had to take half a year off due to the pandemic, but they are back and rolling with full steam. Their weekly Thursday show saw a title change this week. This is your official SPOILER WARNING.

Pretty Deadly are the new WWE NXT UK Tag Team Champions. The team of Sam Stoker and Lewis Howley also made history with that win by dethroning Gallus.

Gallus’ historic title reign ended during WWE NXT UK this week. They held those belts for 497 days before losing them in a grueling tag team contest.

This is a big win for Pretty Deadly and it marks their first reign as WWE NXT UK Tag Team Champions.