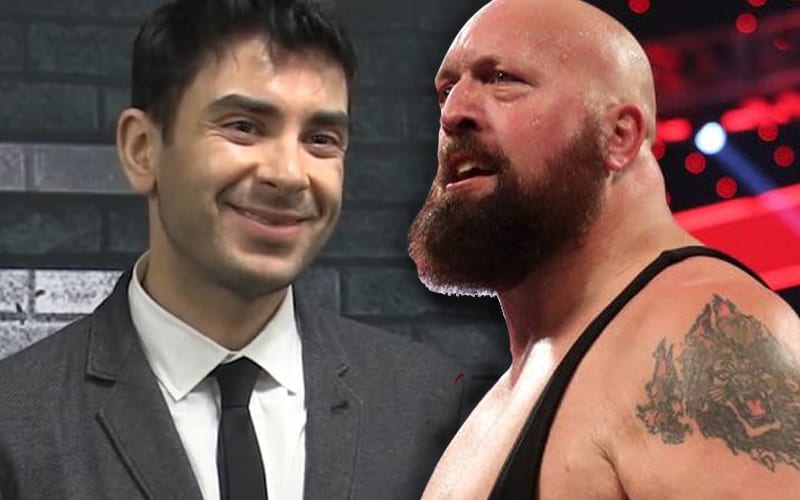 AEW pulled a huge move when they signed The Big Show. Of course, now that he’s in AEW, Paul Wight has to leave that WWE-owned name behind. That doesn’t make it any less exciting.

The Big Show previously spoke about how much he believes in AEW. You can check out his quote here.

Tony Khan is thrilled about this new acquisition, as he should be. The announcement brought a ton of interest from all around the entertainment world. Khan commented on Paul Wight’s signing following the news breaking. They have some exciting things in store for him both inside and outside of the ring.

“Paul Wight is one of the most recognizable and impressive athletes in the world. He wanted to come to AEW because he believes that we’re the best promotion in wrestling, and we believe that he has a lot to offer us, both in the ring as a wrestler, and also outside the ring as a commentator, host and ambassador for AEW.”

Big Show will wrestle in an AEW ring, and there are some interesting possibilities now. He will also be a commentator on the company’s new AEW Dark: Elevation YouTube show.

This news came just as the world realized that WWE moved him to their alumni section. One has to wonder how WWE is dealing with this news right now.