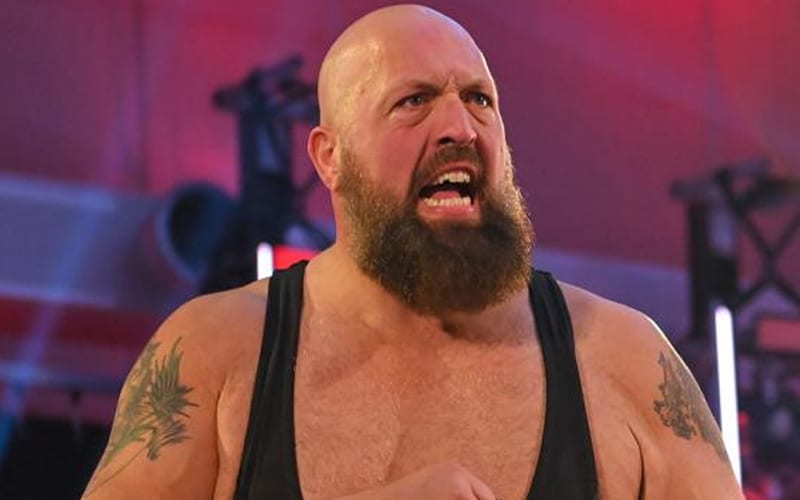 Big Show is a true veteran in the pro wrestling world and has been a part of WWE for well over two decades. Now it seems there has been a change in Big Show’s listing in the company.

The profile of the Big Show has been moved to the alumni section of the WWE website. He also seems to have removed all instances of WWE from his Twitter profile. It can be seen that he now goes by his real name Paul Wight.

The WWE site also has three Alumni sections for former Superstars. They are: WWE Alumni, WCW Alumni, and ECW Alumni and a Hall of Fame section.

WWE’s Big Show bio page also says that he “was” a feared competitor, which makes it seem that he really isn’t an active Superstar anymore.

Big Show was last seen back in July 2020, where he lost against Randy Orton on WWE RAW.

It is also not known whether he is still signed to the company or not. We will keep you updated on Big Show’s WWE status.