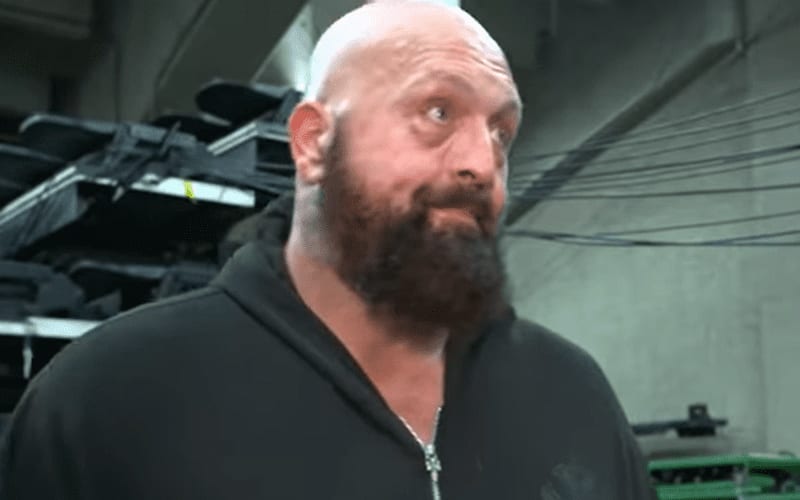 AEW dropped a big piece of information on fans when they announced that they inked a long-term deal with Paul Wight, formerly known as The Big Show. Fresh off his Netflix sitcom and WWE career, it appears that he isn’t done in pro wrestling by a long shot.

Paul Wight will be a commentator on AEW’s new weekly YouTube show AEW Dark: Elevation. He commented on his new signing and can’t wait to see the talented AEW roster use that platform to hone their craft.

“It’s been amazing to watch what AEW has build in just a couple of years. AEW Dark is an incredible platform to hone the skills of up-and-coming wrestlers, but I also love that established AEW can build out their personalities and showcase themselves in new ways on Dark. It’s no exaggeration when I say that AEW is boundless”

We’ll have to see what Paul Wight has to offer in terms of on-screen storylines. If Sting’s situation taught us anything it’s that Tony Khan is very open to letting people tell their own stories. This could be very interesting as fans also wonder if Big Show burned a bridge with WWE in the process.