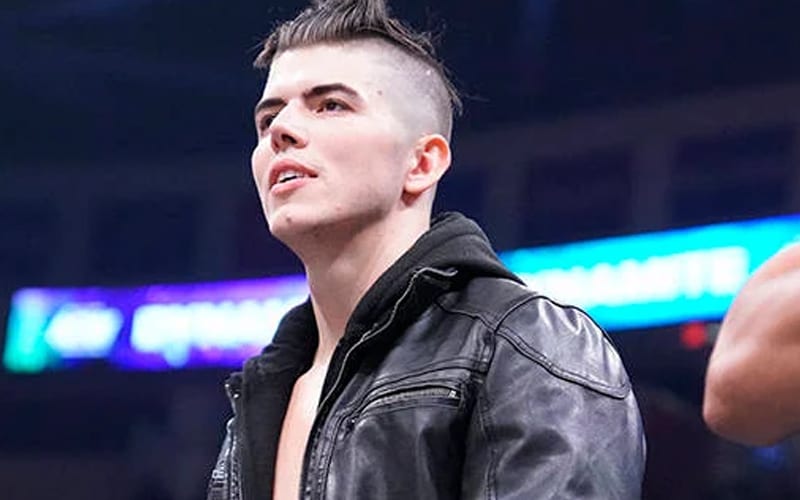 Sammy Guevara and Impact Wrestling couldn’t work out his recent appearance. He had other ideas for his creative direction, and they nixed the whole thing.

Guevara might not be showing up in Impact Wrestling now, but we do know one thing they didn’t have planned for him. According to Fightful Select, Guevara was not slated to be a part of Decay.

Black Taurus did fill in for a few of the things that they had planned for Sammy Guevara. It was not part of the plan for the Spanish God to join the Decay stable. It is reported that both AEW and Impact Wrestling sides have denied that was the case.

One source in IMPACT stated that they weren’t sure of the plans for Sammy outside of the idea that he’d wrestle Ace Austin at some point, but another with knowledge of the situation vehemently denied any plans for Sammy Guevara to a be a part of Decay.

Sammy Guevara walked out of AEW after quitting the Inner Circle. We’ll have to see when he appears next, but it won’t be for Impact Wrestling.