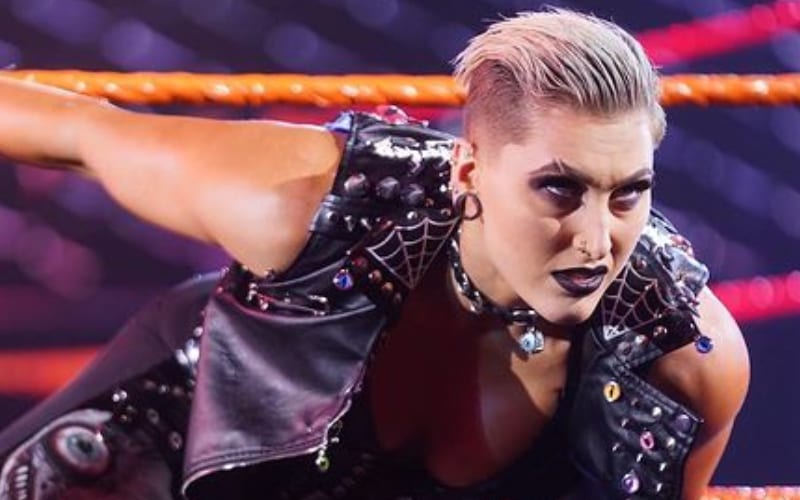 Rhea Ripley made her official WWE main roster debut during the 2021 Royal Rumble event. She was with Bianca Belair as the final two in the match, but then Ripley never showed up on Raw or SmackDown. WWE announced their official decision tonight.

During WWE Raw this week, the company aired a promo package for Rhea Ripley. They announced that she is going to be “Coming Soon” to Raw. No definite date of her debut was given.

Ringside News exclusively reported after the Royal Rumble that WWE hadn’t made a decision about which brand she would be on. They seemingly debuted her without a plan in place. Let’s hope that has changed now that Rhea Ripley is officially going to be on Raw.

We’ll have to see how long WWE can hold off on bringing Rhea Ripley to Raw. We do know that when she does arrive, it will be on the red brand.