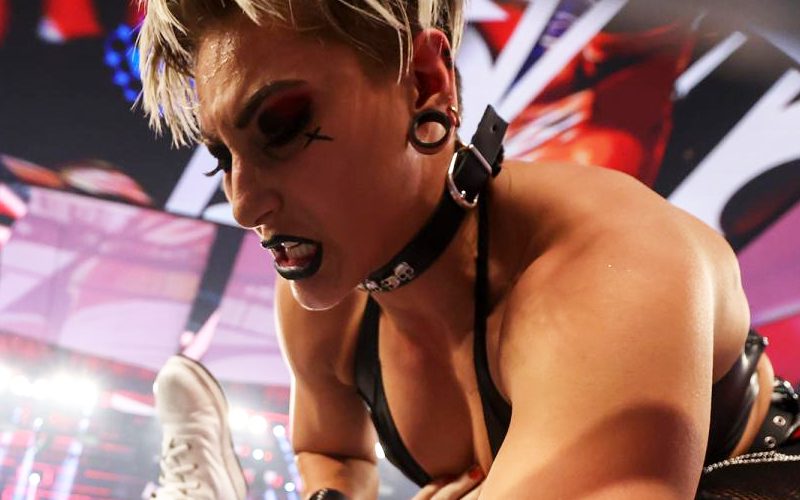 Rhea Ripley made her main roster debut at the Royal Rumble. That counted as her official call-up. It was not noted that any other women from NXT were officially called up during that match.

Ripley was not backstage during RAW this week according to PW Insider. It is further noted that she is intended for the SmackDown brand. Ripley is booked to be at the ThunderDome on Friday.

Ripley was not at last night’s Raw and as of today, she is not scheduled for Smackdown

Rhea Ripley is finally getting her chance on the WWE main roster. Many fans will be paying close attention to how Vince McMahon decides to book her from this point on. Triple H did a pretty good job making Ripley into a huge star, but the last year of her career since losing the NXT Women’s Title at WrestleMania 36 left much to be desired.