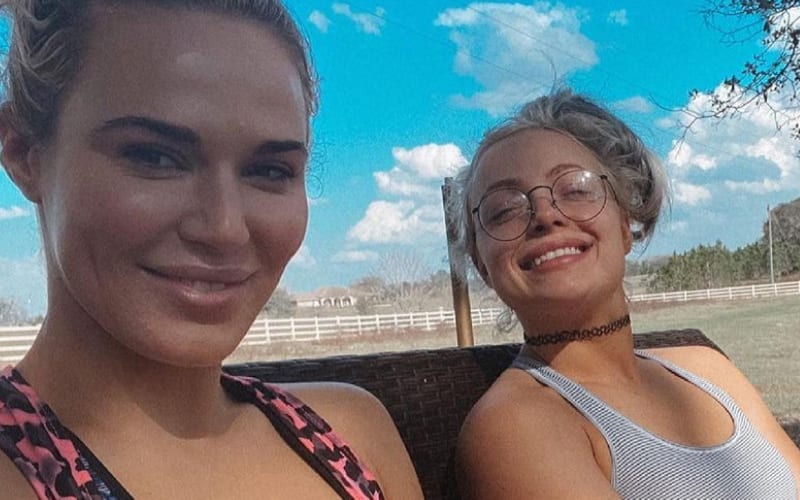 Bo Dallas hasn’t been seen on WWE television in quite a long time, but he’s been preparing for life after wrestling. He has a farm with Liv Morgan and they are quite happy together while starting a family real estate business. Lana recently had to pay them a visit.

The Ravishing Russian, who also trains with Liv Morgan outside of WWE, spent some time at Morgan and Dallas’ farm. She uploaded many photos to Instagram, but Dallas wasn’t seen. We can only imagine that he was around, or possibly snapping the photos.

@joybarnyashev & I crashed @yaonlylivvonce farm !!!! It snowed so much at home that I couldn’t fly out of Florida so we spent our days living life to the fullest ! It’s so important to take walks and breathe in the fresh air.

We’ll have to see when Bo Dallas shows up again. The former NXT Champion said he was going on a life changing exhibition in December of 2019, but he hasn’t been back. It’s nice to know that he is happy at home with Liv Morgan and their farm full of animals.