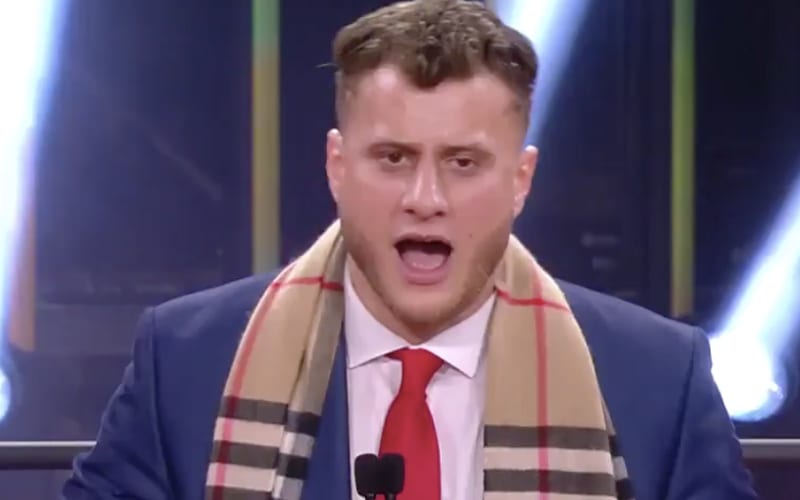 MJF is a heel, and he doesn’t want anyone to forget that fact. He is also very protective of who is allowed to say they are in the Inner Circle. Those two things recently combined and a newborn baby was called “fugly” in the process.

One fan tweeted out to announce the birth of his son. He included a caption to announce that his Inner Circle has a new member. MJF wasted no time replying to this tweet to set the record straight.

Just know you and your fugly ass baby aren’t in THE Inner Circle.

MJF recently caused Sammy Guevara to leave the Inner Circle faction. We’ll have to see who MJF runs off next. AEW is obviously heading somewhere with this storyline. In the meantime, MJF will continue being very serious about carrying the Inner Circle banner.