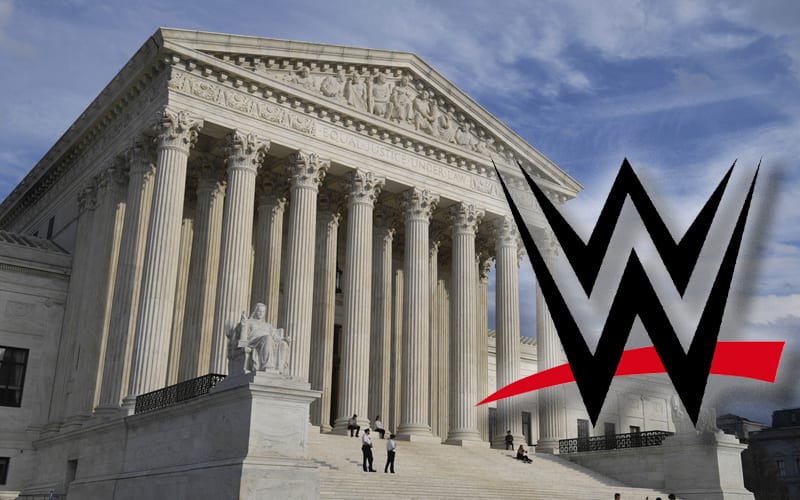 WWE might see several former Superstars take their case against the company to the Supreme Court. This is the same concussion lawsuit that WWE had dismissed in September.

The Minnesota Star Tribune reports that Konstantine Kyros is back with the case against WWE. He filed a request on Wednesday of this week, requesting the Supreme Court to hear his appeal. As we previously noted, this case was dismissed in September.

Several of those individuals involved in the lawsuit are sadly no longer with us, but their estates are being represented.

Konstantine Kyros previously alleged that the Superstars he represents were “deprived of their fundamental rights as US Citizens, including their right to appeal.” A WWE representative commented to the Star Tribune to say that the lawsuit is “without merit.”