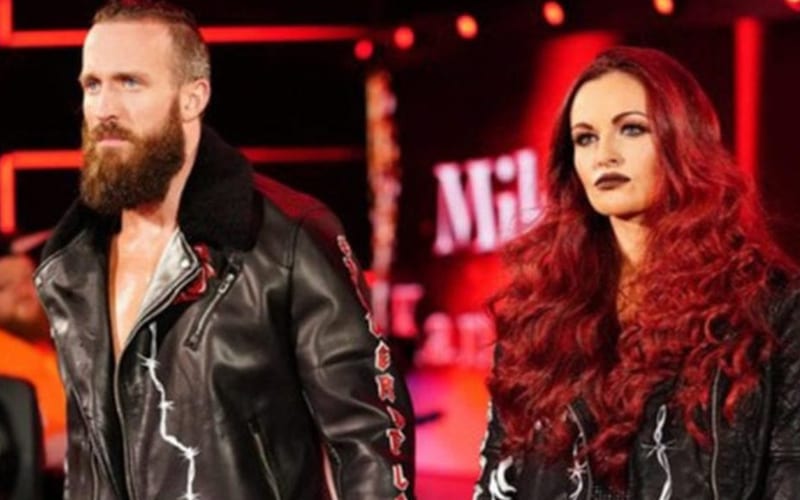 Mike Bennett and Maria Kanellis were both released from WWE on April 15th, 2020. They also both arrived in ROH at around the same time. They might not be there for very long.

While on Table Talk, Mike Bennett discussed his ROH deal. He revealed that the contracts that he and his wife Maria are actually only locked into contracts until June.

“We signed a short team deal with Ring of Honor.  We’re signed through the end of June and then we are going to take it from there and see exactly what we want to do.  If we wanted to, we probably could go to other places as well, but, we really enjoy what we’re doing in Ring of Honor, so I hope it becomes something a little bit more long term.  It all depends on all the stipulations of contracts, etc.”

We’ll have to see if Mike and Maria stick around ROH for longer than that. The two both said it felt like a homecoming going back to ROH. The fact that they signed shorter deals might also be an indication that they would like to take a look at the pro wrestling world this summer to see where everything is at.