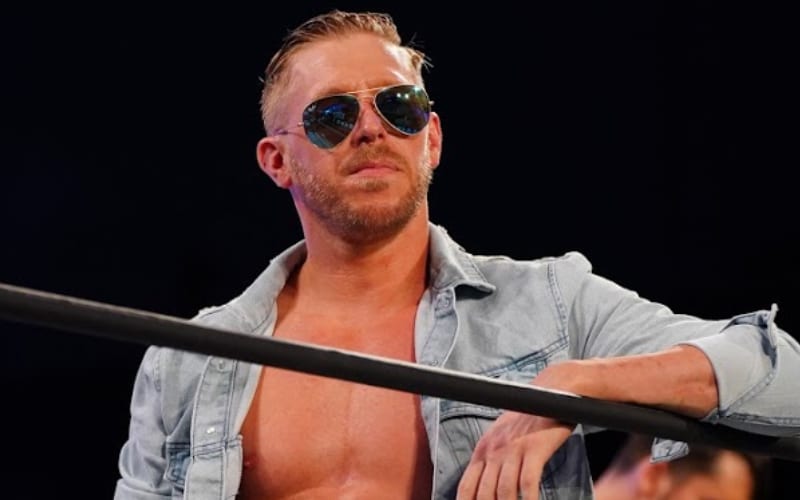 Orange Cassidy had quite a 2020, and his 2021 is looking pretty great, too. He had the top two highest-selling t-shirts on PW Tees in 2020 until Brodie Lee’s tribute t-shirt outsold him, but he was 100% okay with that.

Fans also rallied behind Freshly Squeezed in a big way, and now he has a lot to brag about. It’s a good thing that Orange Cassidy isn’t really one to brag.

Jon Moxley and Drew McIntyre might be the top wrestlers from their respective companies, but Orange Cassidy has beat them both in popularity according to Pro Wrestling Illustrated.

Orange Cassidy beat everyone else out with fan votes to be crowned the most popular pro wrestler in 2020 by PWI. He received 23% of the vote overall