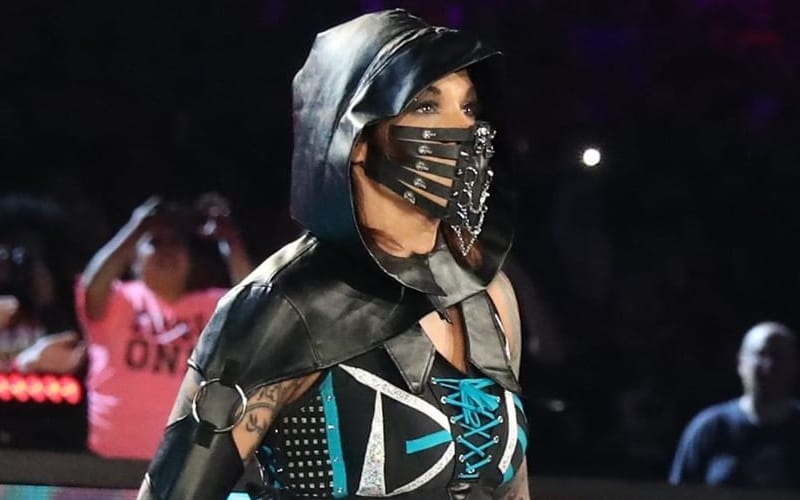 WWE sometimes doesn’t give a ton of notice to their wrestlers before a big opportunity. This is especially true when it comes to the Royal Rumble.

While speaking to The Bump, Mercedes Martinez revealed that her 2020 Royal Rumble spot came as a big surprise. She didn’t see it coming until the night before her big opportunity, but she certainly wasn’t going to pass it up.

“I found out about the Royal Rumble, literally, the night before. They flew me out the night before and just said, ‘Hey. You’re part of the Royal Rumble. You’re just gonna be an alternate.’ I was like, ‘Whoa. That’s awesome!’ It was time for me to make my mark and prove to the world why I am one of the best female wrestlers out there. It was exciting and nerve-wracking. I’m very humbled; if there’s an opportunity that I get to showcase my talent, I take it.”

Mercedes Martinez is still set to make her mark in WWE. Her time with Retribution didn’t last long, but she was also able to get back to NXT where she is being used in a spotlight capacity. Perhaps the next time Mercedes Martinez is in the Royal Rumble they will give her a lot more notice.