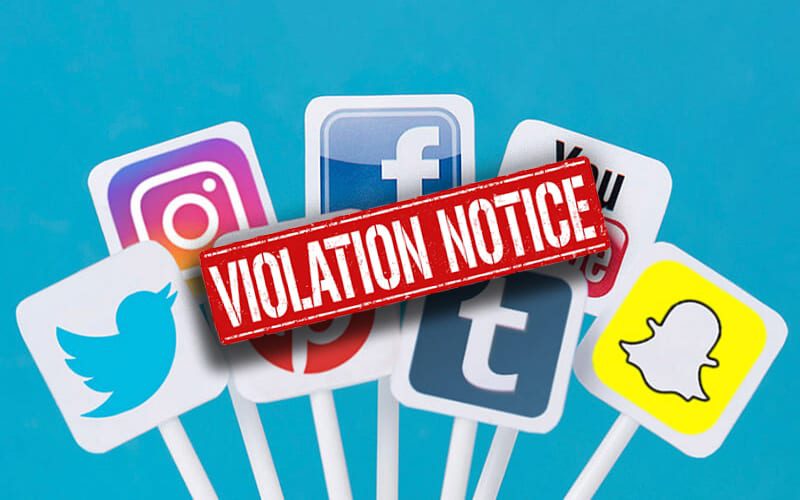 WWE said that their Superstars are no longer allowed to have third party deals, and they meant it. This also caused an exodus from Twitch and Cameo. The company is now sending out violations.

According to Wrestling Inc, WWE is issuing “violations” to Superstars over tweets and Instagram posts where they name “any business, person, brand, or charity.”

The violations come in phases. The first shot is a warning, but then the Superstars will be fined and then finally suspended. No mention of release was in the report.

The company claims that they own any Superstar Twitter and Instagram accounts due to a clause in their contract. This clause “grants WWE the exclusive use of their likeness.”

It has been made clear to talent who have complained that the current “flexibility” allowed in social media could be retracted by the company.

This is a pretty surprising move, but it also shows how serious WWE is about controlling their Superstars’ brand and public profile. We will keep a close eye on this situation. It’s very likely that several Superstars will have to delete some scheduled posts due to this new edict from WWE.