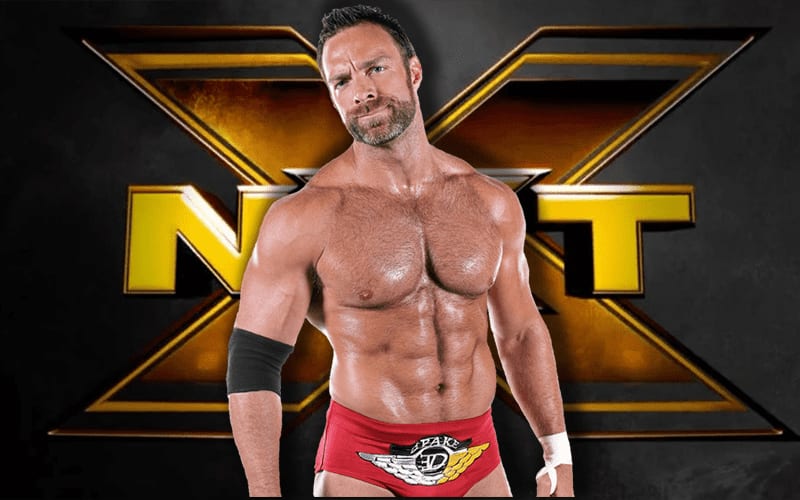 WWE is starting to sign up larger Performance Center classes, and the next wave of recruits will include some notable names.

We previously reported that Taya Valkyrie signed a deal to start with NXT soon. She won’t be the only former Impact Wrestling star to join the WWE Performance Center.

According to PW Insider, Eli Drake has signed a deal with WWE. The 38-year-old will start with the NXT brand very soon as well.

Drake is coming off a stint with the NWA, and he had a WWE tryout in the past. There were reports that WWE was very interested in him before. Now he will finally get his opportunity on the black and gold brand.

WWE NXT TakeOver: Vengeance Day will take place tonight. It will be interesting to see if either Drake or Valkyrie will be somewhere in the crowd.