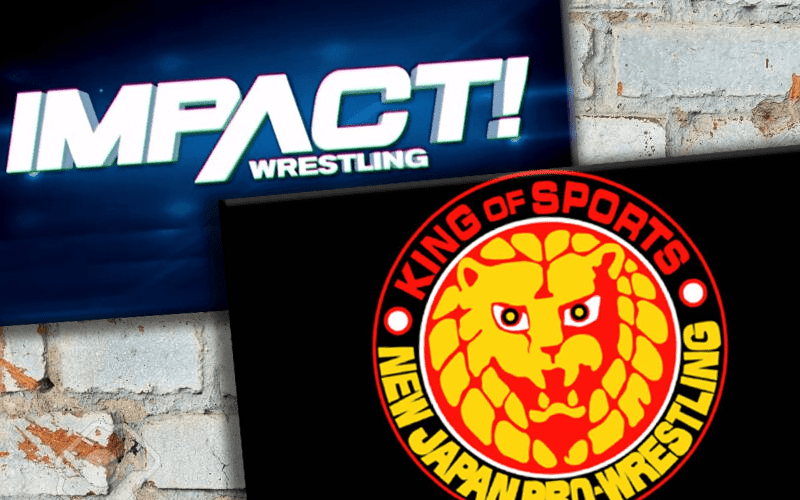 It was revealed that Juice Robinson and David Finlay will both be on Impact Wrestling next week. That was quite a big surprise as the door has now been “kicked open.”

We’ll have to see what comes next in this working relationship, but it certainly opens up a lot of possibilities from this point on.

Juice Robinson and David Finlay might just be the start of this new working relationship between NJPW and Impact Wrestling. New Japan could have already seen how beneficial their deal with AEW is already and they are now letting a lot more of their restrictions down. If anything, it will certainly give their wrestlers a bit more room for exposure.