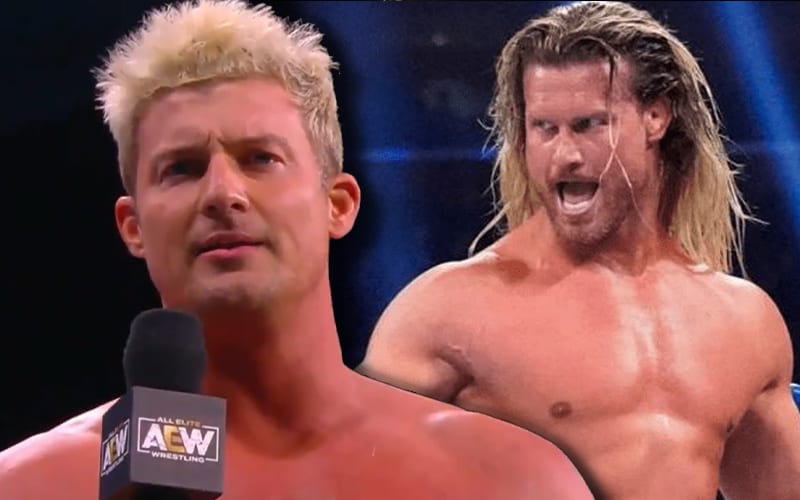 AEW introduced Ryan Nemeth to fans and the Hollywood Hunk has received some decent screen time already. He might stick around for even more action as he tries to step out of his brother’s shadow.

WWE Superstar Dolph Ziggler and Ryan Nemeth are brothers. This is not lost on many fans. While speaking to Chris Van Vliet, Ryan Nemeth went into some of the struggles that hes has gone through having the Show Off as a brother.

“There are similarities. We are brothers, we are related, we were both trained by the exact same people in wrestling. We grew up wrestling for the same school together. But I will say I’ve spent my entire wrestling career looking and dressing the exact opposite of him. He had blond hair, I dyed mine black. He wore pants, I wore shorts. No matter what I do, for a decade, any time I’m in a match, the Internet says I’m a carbon copy of him. But we’ve had pretty different lives. He was a college wrestler, I focused more on acting and writing. In the past few years, to do so many of these things together is awesome. I never felt like we were competing for anything though.”

Ryan tried his best to be different from his brother. He is now learning how to be himself apart from his famous sibling. We’ll have to see what’s next from him in AEW, but he is working hard to establish his own brand.