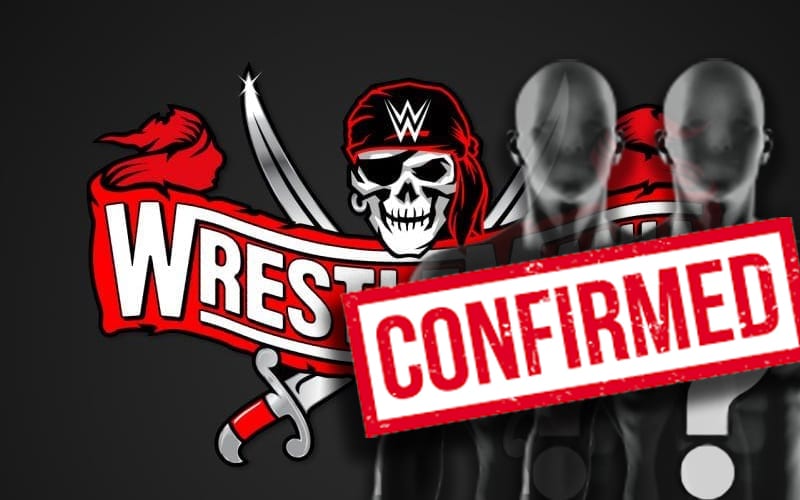 WWE is holding a two-night WrestleMania event on April 10th and 11th. One of the main events has already been reported, and we have an update concerning that situation. Please be advised that this article contains spoilers.

Edge won the 2021 Royal Rumble and he will challenge Roman Reigns at the show of shows. The two will meet at WrestleMania with the WWE Universal Title on the line.

It was previously reported that the finish has not been decided on for the upcoming WrestleMania main event. Specifically, it was said: “Right now there is no plan regarding who wins this match.”

Ringside News was told that the winner of the WrestleMania match between Roman Reigns and Edge has been decided. We will not be giving spoilers for WWE’s biggest show of the year.

A tenured writer with very close knowledge of the situation confirmed to us that, “I have not heard any debate about who wins.” The winner of this match is not something that they are batting back and forth. They know who is going to win the Universal Title match already.

Edge is still toying with who he will challenge at WrestleMania. Unless something drastic changes, The Rated R Superstar will challenge the Tribal Chief on the Grandest Stage of Them All. They company also has no question how that one is going to end.