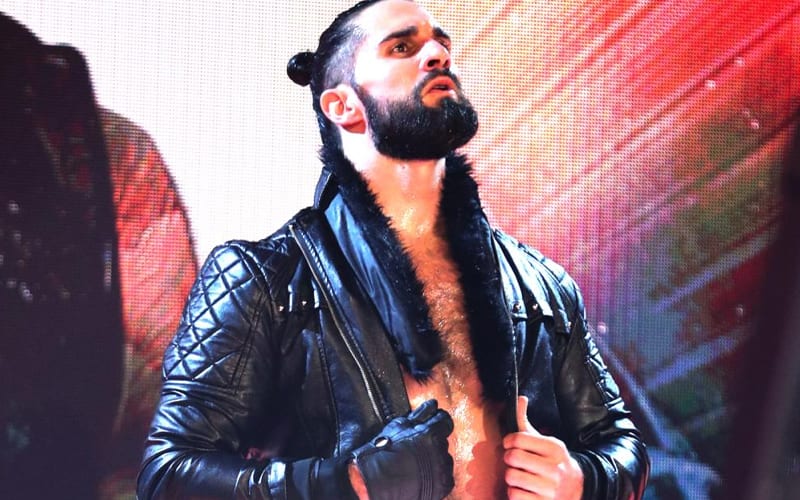 Seth Rollins returned to WWE at the 2021 Royal Rumble event. He was off television for a while before that so he could focus on the birth of his first child. Becky Lynch had Roux, and everyone is happy and healthy. Now it’s time for The Messiah to get back to work.

Rollins could have a lot to say tonight on SmackDown. We’re not sure if he will address the actual reason for his departure, but The Messiah has something in store for tonight as he tweeted out:

Why I’m coming back.

What is next. TONIGHT. #Smackdown

Seth Rollins’ hiatus from WWE also saw Murphy and Aalyah’s storyline disappear from television. Neither of them have been seen since, even though Murphy has been around, but not used.

This should be an interesting episode of SmackDown tonight on FOX. We will provide complete coverage right here at Ringside News.