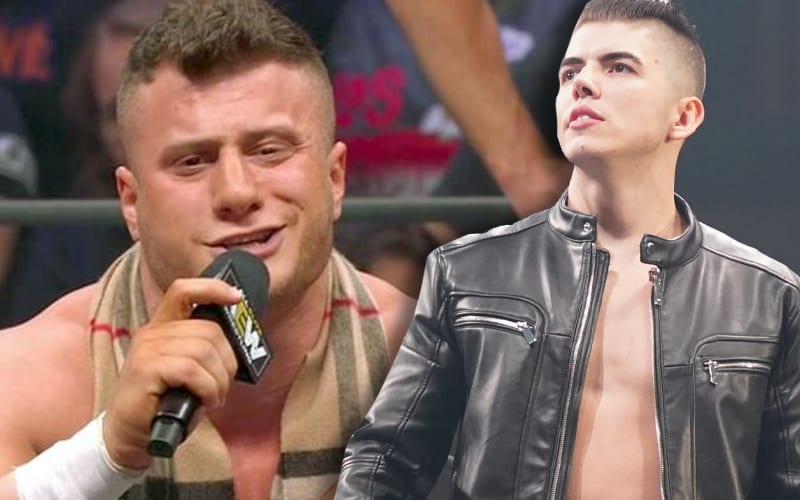 Sammy Guevara left the Inner Circle this week on AEW Dynamite. That was quite a shocking announcement, but we should have seen it coming. We should have seen the Spanish God blocking MJF coming a long time ago as well.

MJF has used Twitter in the past to pass messages to Sammy Guevara. Now he doesn’t have that ability. Guevara smashed that block button after he walked out of the Inner Circle.

The Spanish God tweeted out a screenshot of of his Twitter account. The text says MJF is now blocked.

We’ll have to see when Sammy Guevara returns to AEW. Guevara said that he needs to take a break. Odds are he will return as a babyface.