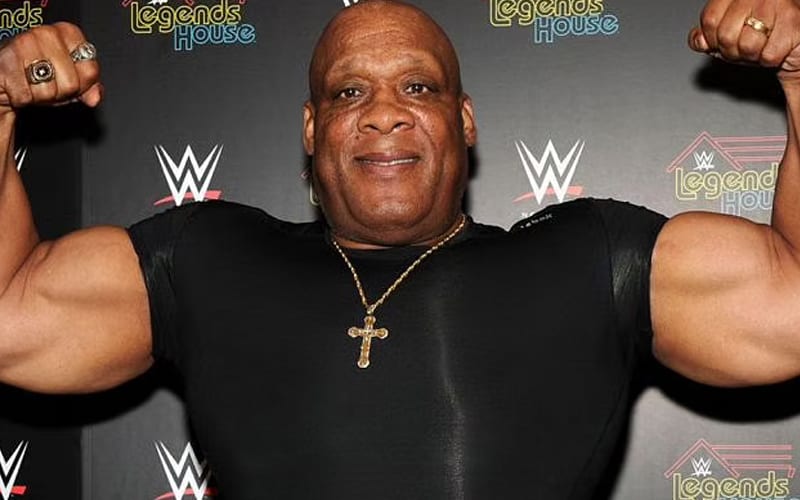 The Undertaker caused a bit of attention when he commented on how this generation of pro wrestlers are not as tough as the past. Tony Atlas has to agree.

While speaking to Boston Wrestling MWF, Tony Atlas commented on The Undertaker’s statements. According to Atlas, he’s a senior citizen who could even beat up half of the current WWE roster.

“I’m a senior citizen and I believe I could whoop half of those guys. They are all wimps and they cry about everything.”

He really singled out Seth Rollins as someone who he could easily take in a fight. It seems that all that CrossFit work doesn’t impress Tony Atlas.

“No [he’s not surprised by The Undertaker’s comments] because it is true. Taker loves the business and he watched the business die with a bunch of guys that — Okay, Serena Williams, Serena Williams is bigger and stronger-looking than 90% of pro wrestlers. She’s a tennis player for God’s sake. She’s got more muscles than Seth Rollins! Now, how can a tennis player be more muscular than a pro wrestler?”

Some people disagree with what The Undertaker said and others didn’t appreciate how The Undertaker said that Superstars today are playing video games instead of hiding knives and guns. It is a different generation and things will always change in time, but Tony Atlas doesn’t seem impressed by the current crop of talent.