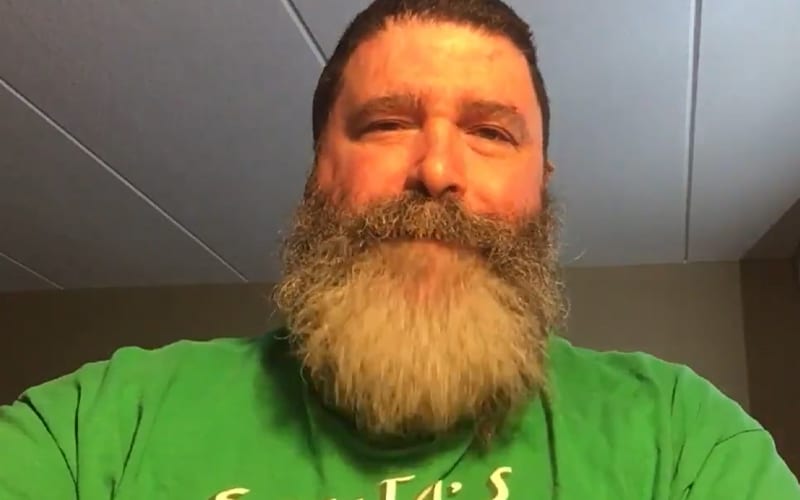 The Undertaker caused a bit of attention when he said that modern day wrestlers aren’t as tough as the past generation. A lot of people took exception to this, but others agreed with The Deadman. Mick Foley has his own opinion.

Mrs. Foley’s Baby Boy tweeted out saying that it is his opinion that today’s pro wrestlers are just as tough as any to ever step in the ring. Foley didn’t call out The Undertaker’s comments specifically, but the timing of his tweet is rather convenient.

Today’s professional wrestlers are every bit as tough as the wrestlers of my era were.

This is a debate that will likely continue. If video games were as popular, and portable, back then as they are now, pro wrestlers MIGHT have been gaming.

WWE Superstars today certainly love playing video games to pass the time. They also put their bodies through a tremendous amount of abuse in the ring. Mick Foley knows all about that part, too.