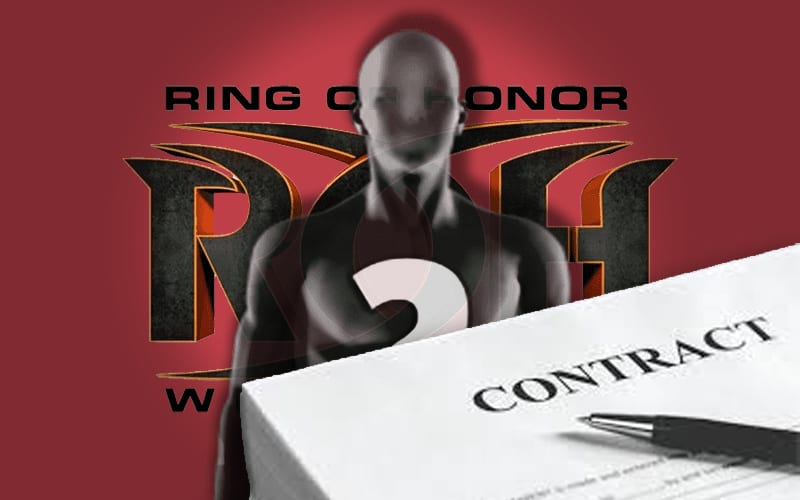 ROH is looking toward the future and they have locked down Kenny King to a new deal. It was not noted how long his new contract is for, but the company confirmed the news today.

King’s signing comes off the heels of signing RUSH, Dragon Lee, and Bestia del Ring to new contracts. Those three men are all in the La Faccion Ingobernable stable with King.

Kenny King is a two-time ROH World Television Champion and a former ROH Tag Team Champion. He also won the Honor Rumble at the G1 Supercard in 2019 at MSG.

This is Kenny King’s second stint in ROH. He was with the company from 2007 to 2012 and then returned to the company in 2015 where he will remain.