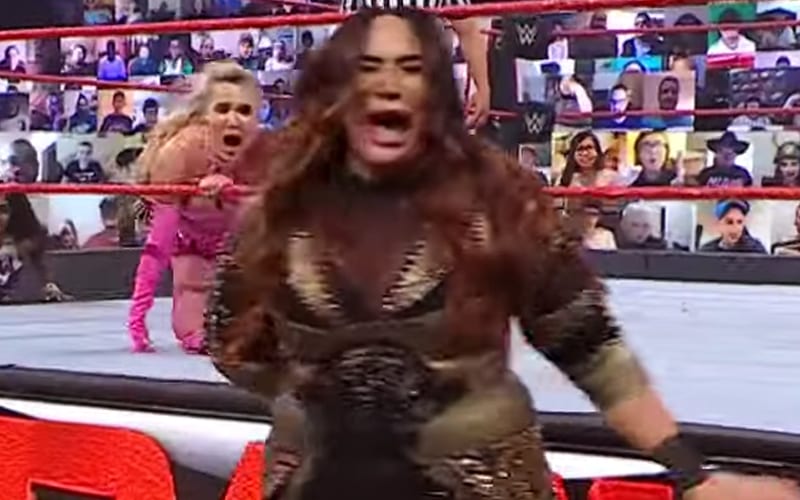 WWE loves capturing headlines across mainstream, but this is one they didn’t expect. Nia Jax landed on her butt on the hardest part of the ring. That ring apron is very unforgiving, especially to your hole.

The New York Post picked up the story about Nia Jax’s butt bump and subsequent exclamation about her hole. In their write-up on the event, they identified Nia Jax as The Rock’s cousin, and painted the picture of the event as well.

They also covered the viral reaction that Nia Jax received, including her response on the matter after her hole comment went viral.

The New York Post declined to mention that Nia Jax was sent an official ambassador offer from the THUSY bidet company. This was a pretty eventful day for Nia Jax, and it’s probably one she never saw coming.