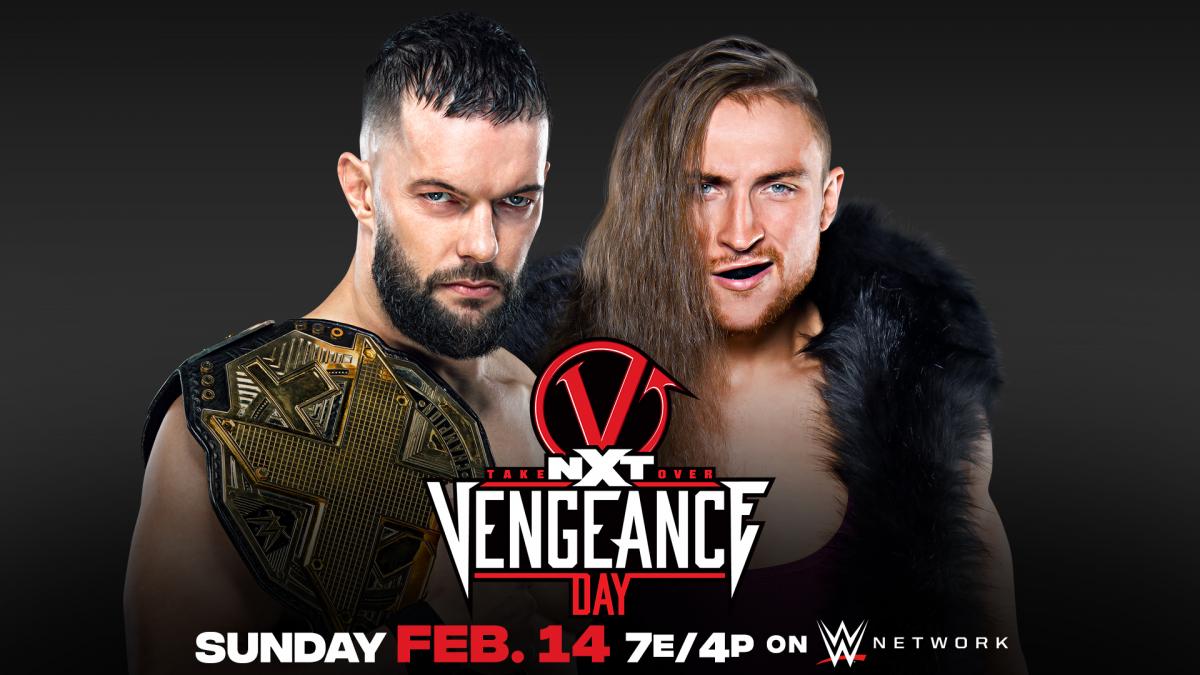 As seen on Sky Bet, the betting odds for Finn Balor vs Pete Dunne at NXT TakeOver: Vengeance Day have been released.

The two men will battle it out over the NXT Championship as the veteran, Balor, tries to prevent the rising Dunne from taking his crown.

With speculation running riot that the title could be defended at WrestleMania this year, the stakes are higher than ever before.

In terms of the odds, Balor is the clear favorite to retain his title at 1/2 whereas Dunne is the underdog at 6/4 – but with NXT, you never know when a surprise is waiting around the next corner.