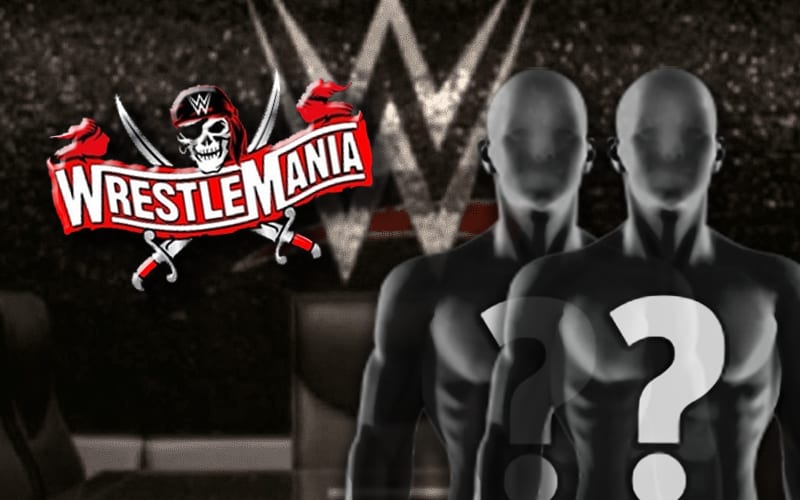 WWE was paying attention to the Super Bowl last night. They also noticed how using cardboard cutouts to fill in spaces in the socially distanced crowd didn’t look half bad. In fact, the cutouts added something to the show.

It was previously reported that WWE saw how the cardboard cutouts looked inside Raymond James Stadium for the Super Bowl, and they didn’t hate it. The idea was then floated around that they will discuss using them at the event.

Wrestle Votes is now reporting that WWE will 100% be discussing this idea in their next production meeting concerning the show of shows.

Good news! Text from a source just now saying WWE will 100% discuss having the cutouts again. Says “it’s beyond dumb to not, RJS looked wonderful for what it was”

We’ll have to see what WWE decides to do. They usually put their own special spin on things. The company has a couple of months to figure things out, but April 10th and 11th will be here before we know it.