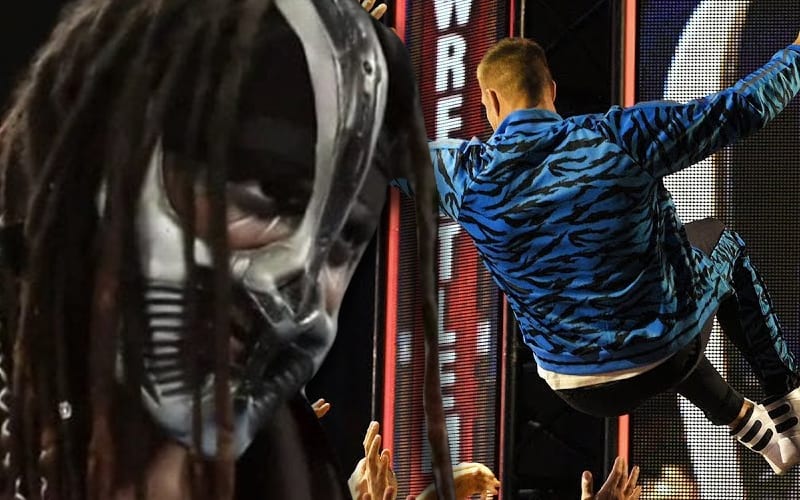 Rob Gronkowski didn’t take a dive at the Super Bowl as his Tampa Bay Buccaneers won The Big Game. This brought a lot of happiness all over, unless you were rooting for the Kansas City Chiefs.

Mace of Retribution was paying close attention to the Super Bowl. He called out the Weeknd for jacking Retribution’s gimmick. Then he sent out a message to Gronk. Mace was one of the people who caught the former WWE 24/7 Champion during his WrestleMania 36 dive. He regrets doing that in retrospect.

We’ll have to see if Rob Grokowski stops by WWE television to celebrate his big win. He wouldn’t have to travel very far to make it to the ThunderDome. If anything, he might stop by Raymond James Stadium for a little WrestleMania follow-up moment. Retribution might welcome the meeting.