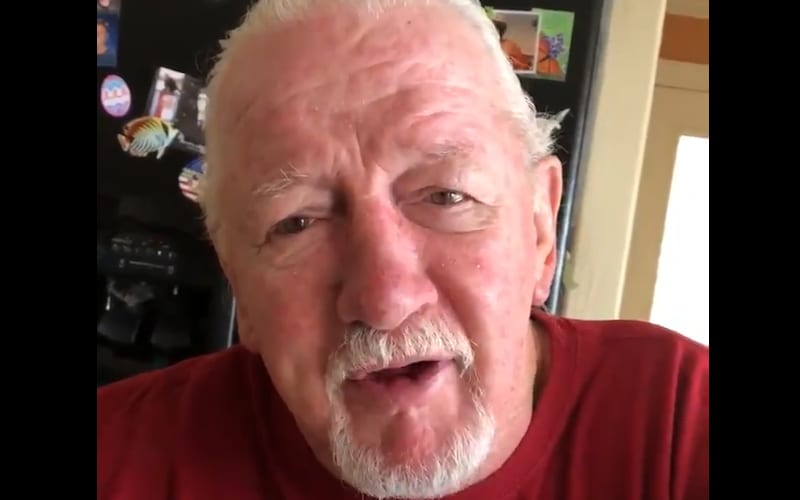 Pro wrestling legend Terry Funk is 76 years old and has been competing inside the squared circle since 1965. His body has gone through a lot of wear and tear over the years and it seems he is in considerable pain.

Dustin Rhodes recently took to Twitter and asked fans to pray for Terry Funk’s well-being as he is in a lot of pain. Naturally, this made many fans worry as they began to fear the worst for Terry Funk.

Now it seems Dustin Rhodes has clarified what he said in his tweet by making another tweet. Rhodes revealed that Funk is in severe pain due to a bad hip and nothing else. Rhodes ended it by saying that Terry Funk is very tough.

Just to clarify guys, Terry Funk is just in severe pain with his hip. He is a tough SOB.

Thankfully, it seems the situation was not as dire as once thought. We wonder whether Funk will require surgery due to the severe pain with his hip.