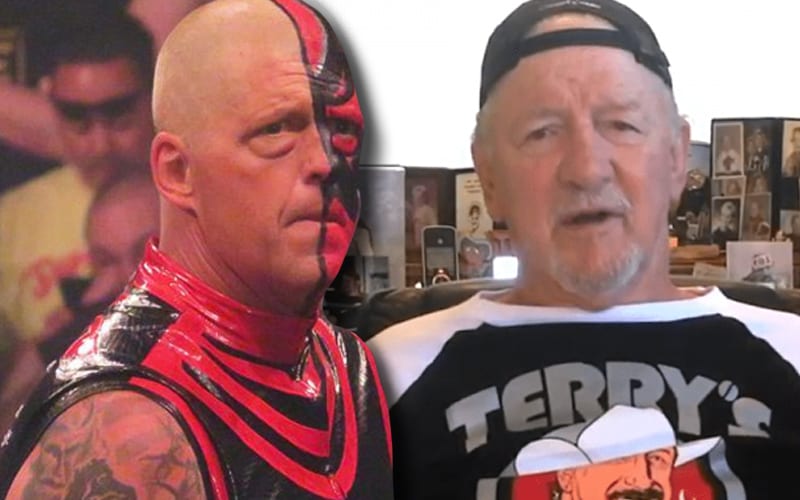 Terry Funk’s body has dealt with a ton of pain throughout his career. He’s apparently dealing with a lot more pain than usual right now. It is unclear what is wrong with the 76-year-old pro wrestling legend, but The Funker could use our prayers.

Dustin Rhodes tweeted out to say that he just got off the phone with Terry Funk. The pro wrestling legend is apparently dealing with a tremendous amount of pain. Dustin then asked fans to remember Funk in their prayers.

Just got off the phone with Terry Funk. He is in a lot of pain and could use some prayers. One of the greatest #TrueLegends to ever be in the ting. Appreciate y’all

Hopefully, Terry Funk can get through this painful situation. It wasn’t noted exactly what was wrong with him, but it was enough to warrant Dustin Rhodes to drop this tweet.